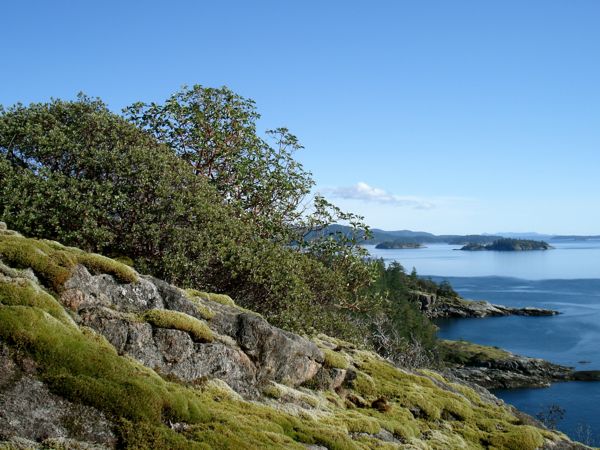 Maybe because it's home or simply their spectacular location, but whatever the reason I am grateful to live here! 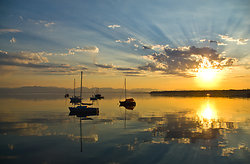 They nestle between the City of Vancouver and the British Columbia Sunshine Coast in the East, and Vancouver Island on the West

Home to much exquisite wildlife, the Gulf Islands BC lie between the giant island of Vancouver Island (about 450 miles long and bigger than Japan!) and the mainland coast, home to the fabulous city of Vancouver, BC.

The Gulf Islands British Columbia consist of many islands from small uninhabitated ones to large islands filled with thousands of residents.

They stretch up the coastline protected from the open Pacific waters by Vancouver Island, whose mountain range up its spine captures the abundant rains that come in off the ocean, leaving calmer and sunnier waters and climates inside between the mainland's large mountains and those of the big island.

Countless tiny Gulf Islands lay scattered amongst the bigger islands that are home to many vital island communities. Some well known ones include:

Each island has its own unique personality and topography. Of course the locals all think their's is the best of all Gulf Islands!

The western shores of the British Columbia mainland, called the Sunshine Coast, and Vancouver Island enclose the Gulf Islands.

This great body of islands and sea are known worldwide for the great weather and the protected coastlines, inlets and protected harbors. 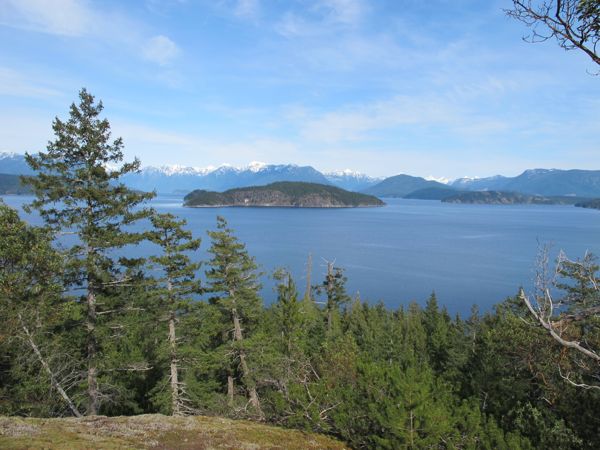 The waters teem with salmon of many species, seals, walruses, whales, eagles above and world famous diving below. Clean, the inland waters are washed by glacier fed fjords and inlets that produce the best oysters in the world. All kinds of birds and animals populate the islands.

Many First Nations' Indian bands make the Gulf Islands British Columbia their traditional homes and have lived here for thousands of years.

The area is a paradise for boaters and kayakers: countless bays, beaches, coves, isles and inlets delight the voyager.

Provincial parks abound on the islands for camping and recreational pleasures.

The islands are home to many famous artists, artisans, crafters and cottage organic food producers who find the island lifestyle irresistible for its seclusion and rustic charms. 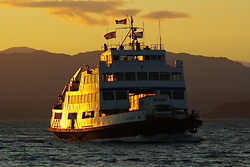 BC Ferries, the largest ferry corporation in the world, services many of the islands and keeps the populations connected to the outer world. Bed and breakfasts abound as do fishing lodges.

All sorts of tours are available from land, sea and air. There is always something new to explore. The parks protect some of the giant trees that remain from its old growth past: Douglas Fir, Spruce, Pine, Yew and the unique Arbutus tree.

No wonder the Gulf Islands British Columbia are the favorite islands of so many people who come from all over the world to enjoy its splendors.

Do You Have A Great Story or Pictures About Your Favorite Gulf Island?

If you have been here, then you gotta have a great story about your visit...

...whether the whales, the mountains, the warm waters, the storms, the beaches, the Arbutus trees, your boating or kayaking experiences or whatever! Or perhaps your favorite bed and breakfast or camping trip or provincial park.